France: Eurovision 2022 representative to be determined through a national selection 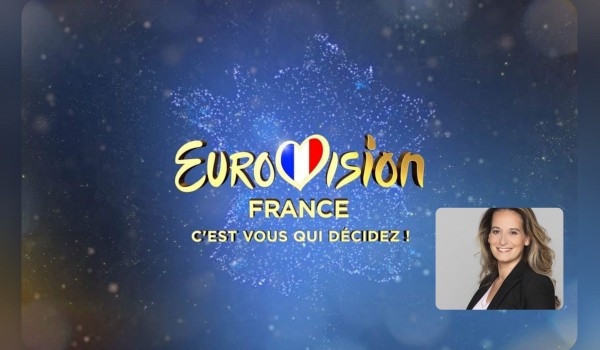