Spain: RTVE to select its Eurovision 2022 hopeful through a national selection in Benidorm 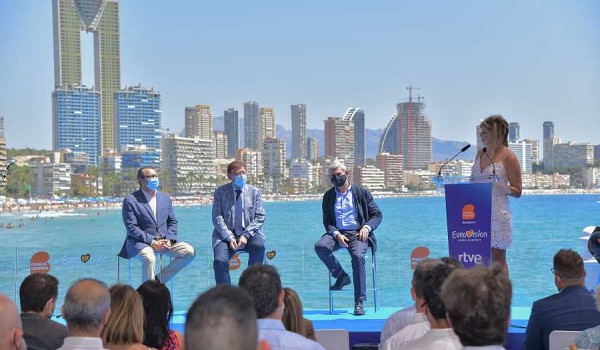