Italy: Sanremo 2021 winner will have the right to compete in Rotterdam 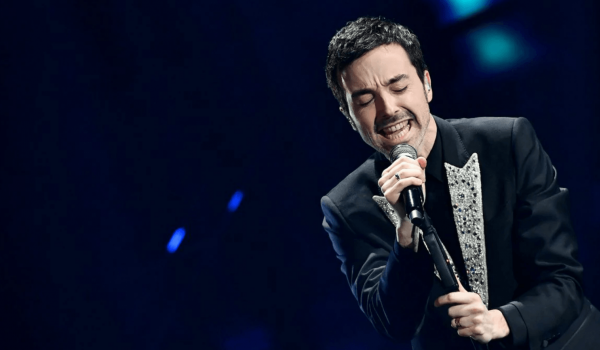