North Macedonia: Vasil to release his Eurovision 2020 entry “You” on March 8 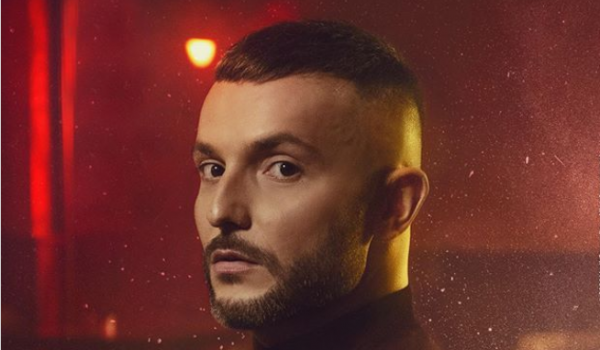