Norway: Alexander Rybak is bringing some "Magic" with his new single 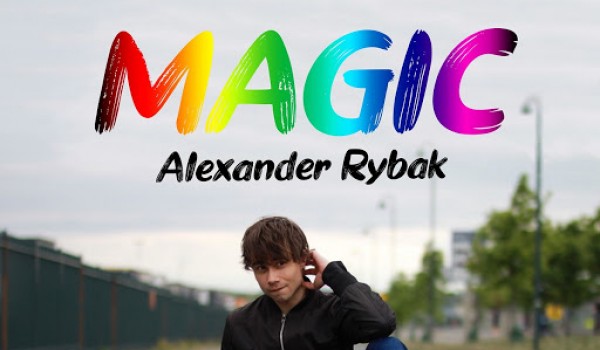