Slovakia: RTVS has no intention of returning at Eurovision in 2022 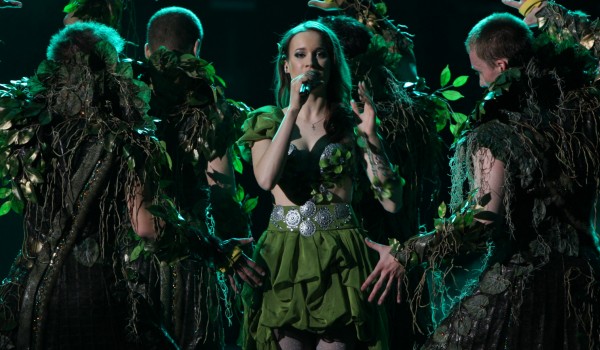