Sweden: Listen to the snippets of the “Melodifestivalen 2020” 3rd Semi-Final songs 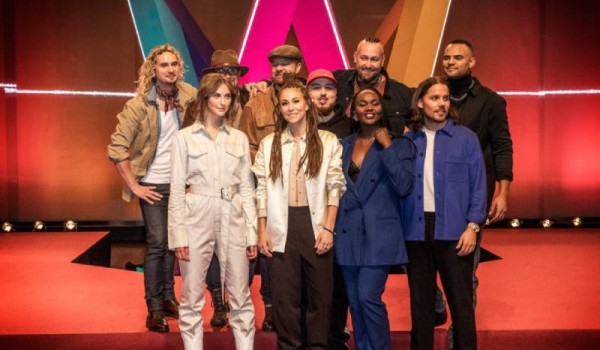