Turkey: The EBU releases statement on the discussions with TRT regarding their potential return to the Eurovision Song Contest 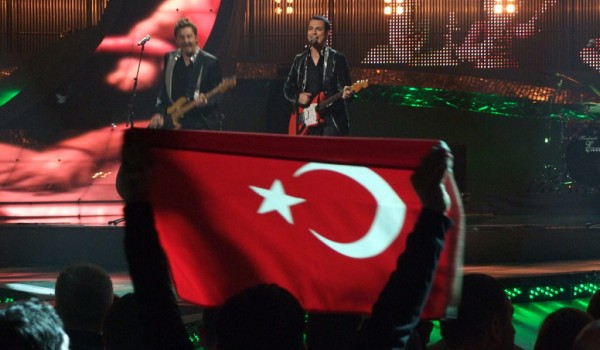