American Song Contest: Submissions kick off along with the casting website 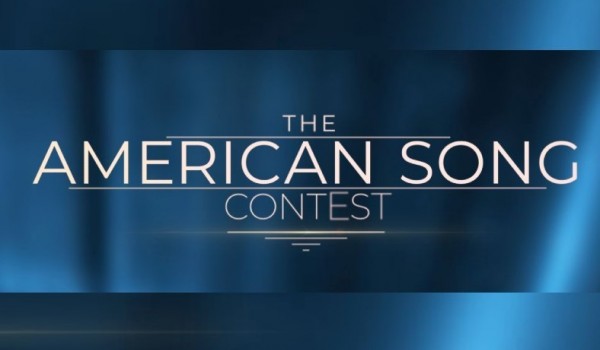