Eurovision Home Concerts: These acts will appear in the 7th episode 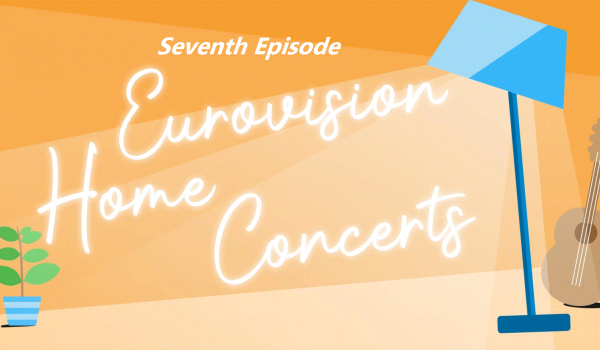