Eurovision Home Concerts: These are the eight acts to perform in the third episode 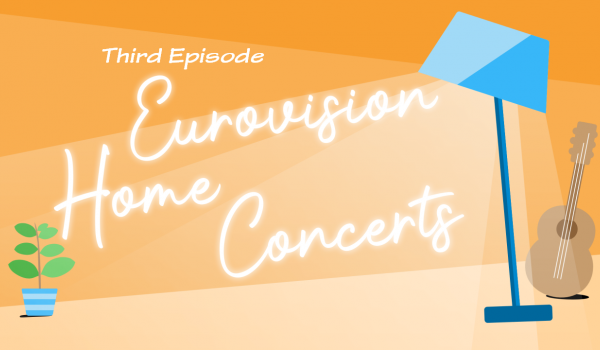