Norway: KEiiNo & Electric Fields team up for their new song “Would I Lie” 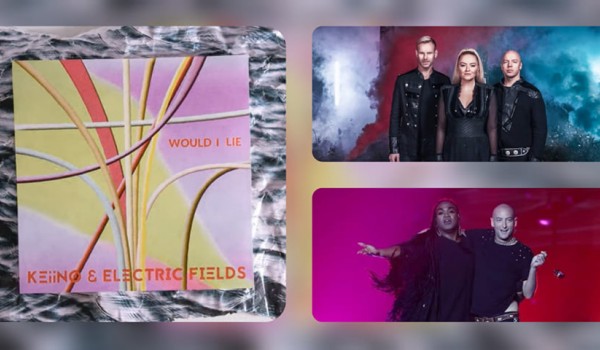