Eurovision 2022: Which countries will participate in the 66th edition of the contest 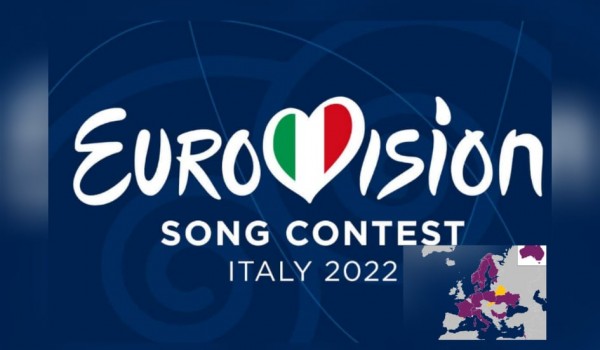